Intermediary for sales and marketing jobs

Emprof is a recruitment agency for jobs in sales and marketing/communications. The focus of our mediation is on accomplishing an optimal match between candidates and employers.

For Candidates For Employers

Emprof gladly helps you in finding your new challenge.

New matching vacancies directly in your mailbox? Our E-Mail Service automatically mails you the vacancies that fit your profile. 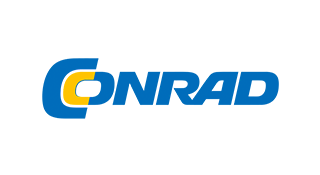